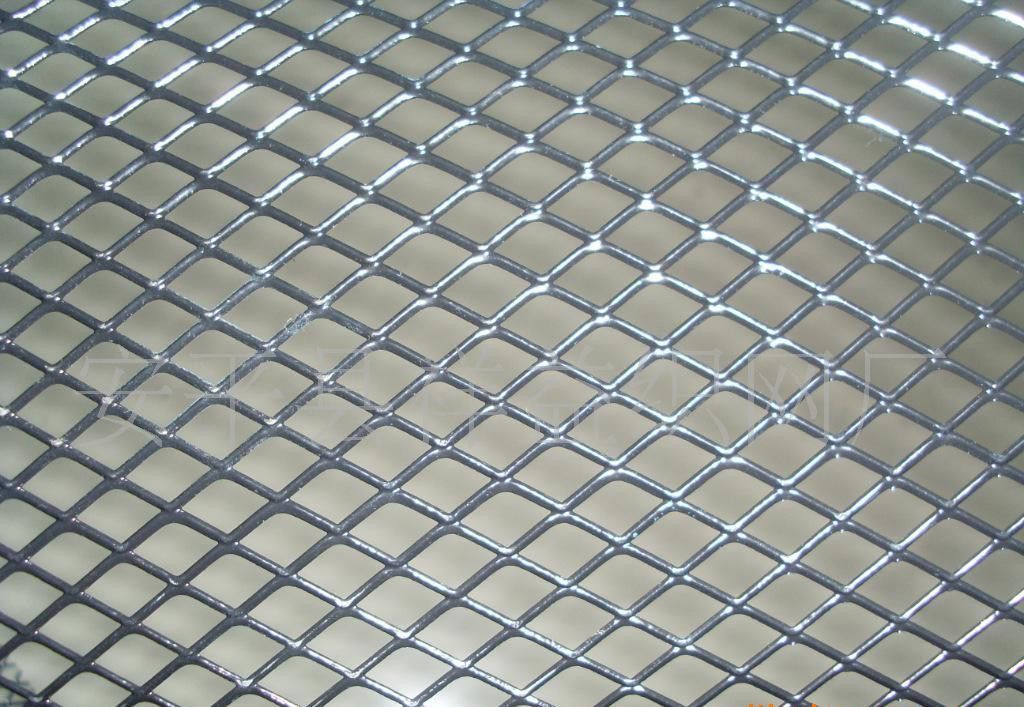 Designed to provide high-performance and reliable protection for critical areas and ensuring optimal personnel safety, the security fencing products made from decorative metal mesh Expanded metal such as must be able to withstand harsh environments, provide exceptional strength, and facilitate long-lasting durability to evade the intruders. For instance, the electric power industry relies heavily on expanded metal security fencing, especially for substation security fencing used to protect more than the facility itself.

Reasons to use expanded metal for security fencing

Expanded metal fencing has more strength than the strongest standard fencing. While the process of expansion adjusts the metal instead of removing or reshaping it, it also reduces the reductions in strength properties and they are minimal, and the metal stays highly rigid.

Nothing more is needed than reasonably good bolt cutters and a little elbow grease are to cut through the wire of a standard fence. When a cut is made, the fencing can be easily unraveled or pushed aside. However, with expanded metals such as aluminum with high strength properties and characteristics, it is almost impossible to get an upper hand on expanded metal with bolt cutters. No matter what it is, you can stay relaxed with the aluminum security fencing made from expanded version of the metal as it is impossible to cut through is toughness.

Standard fencing is basically a see-through material, offering very little in the way of blocking the line of sight. However, the expanded metal mesh, on the other hand, can be specifically designed to reduce the gaps while maximizing the surface of the metal and it is this that makes aluminum metal fencing an ideal option for security scenarios that prioritize the visual-intrusion prevention.

In the standard fencing facility with typical specifications that leaves gaps of about two inches between wires, it provides more than enough opportunity for somebody to gain an upper hand with their hands and feet during climbing, but the security features of the fencing made from Expanded metal, which may be as small as ¾ or ½ inch making it virtually impossible for climbing over the fence thereby providing maximum security features to the customers.

Finally, the metal security fencing made from a durable material such as aluminum makes it less prone to the factors such as rusting, thus, offering it a longer life span than the rest of the materials. However, the metal security fencing made from aluminum must cater to the specified features in different mesh patterns, sizes, and styles are to be used and can be customized for different heights and posts are to be used for maximizing the security of different premises.